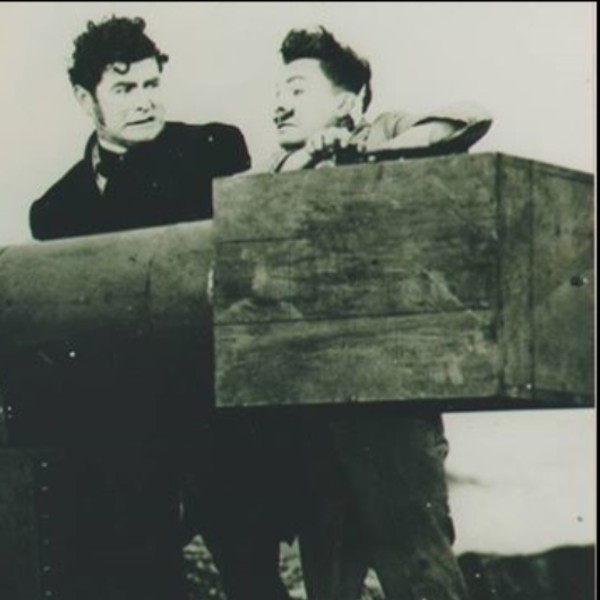 Billy Slade on right By Cassandra Geraghty @ayearofsilents William Sladen, better known as Billy Slade was a British Silent Film actor and Assistant Director who spent the majority of his film career making comedic short films at the Eagle Studios, later Norman Studios, in Jacksonville, FL. Billy was born in Manchester, U.K. in 1884 and, … END_OF_DOCUMENT_TOKEN_TO_BE_REPLACED 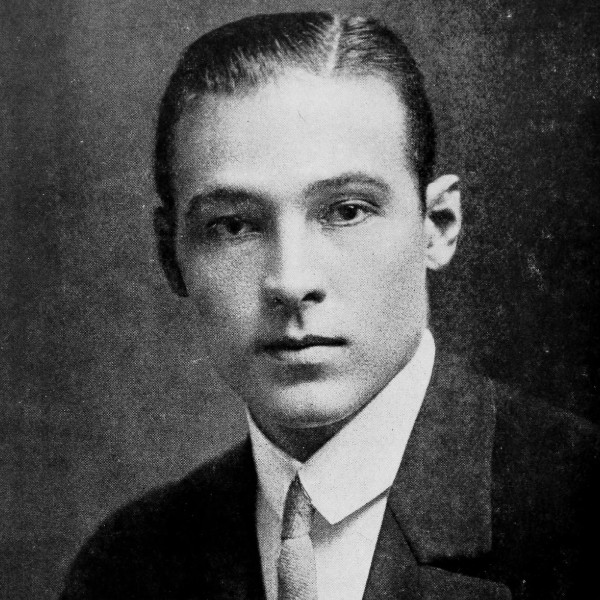 By Cassandra Geraghty @ayearofsilents Imagine walking down St. George Street in Downtown Saint Augustine and bumping into matinee idol Rudolph Valentino. If you were lucky enough to catch him at the cusp of greatness, filming 1920s “Stolen Moments” you would have seen the up and coming star just months before he catapulted to celebrity status. … END_OF_DOCUMENT_TOKEN_TO_BE_REPLACED 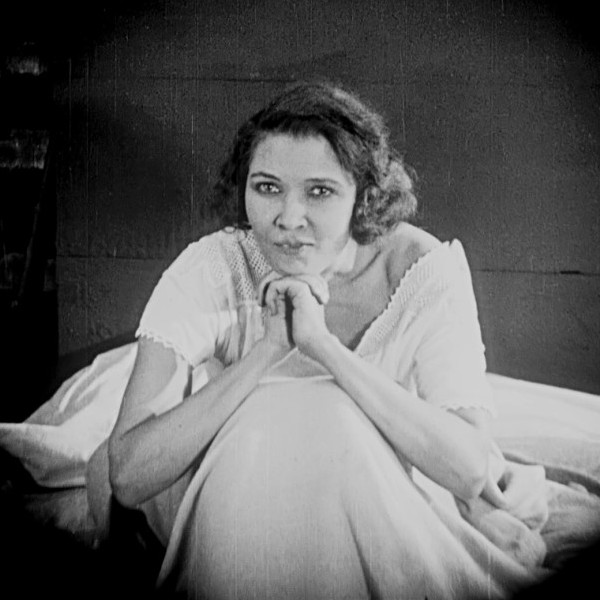 By Cassandra Geraghty @ayearofsilents It is nearly impossible to find information on actress Iris Hall except that she starred in two early “race films” – one of which has been lost. Born in Barbados in 1892, Iris and her family relocated to the United States when she was thirteen. She worked as a dancer, singer and … END_OF_DOCUMENT_TOKEN_TO_BE_REPLACED