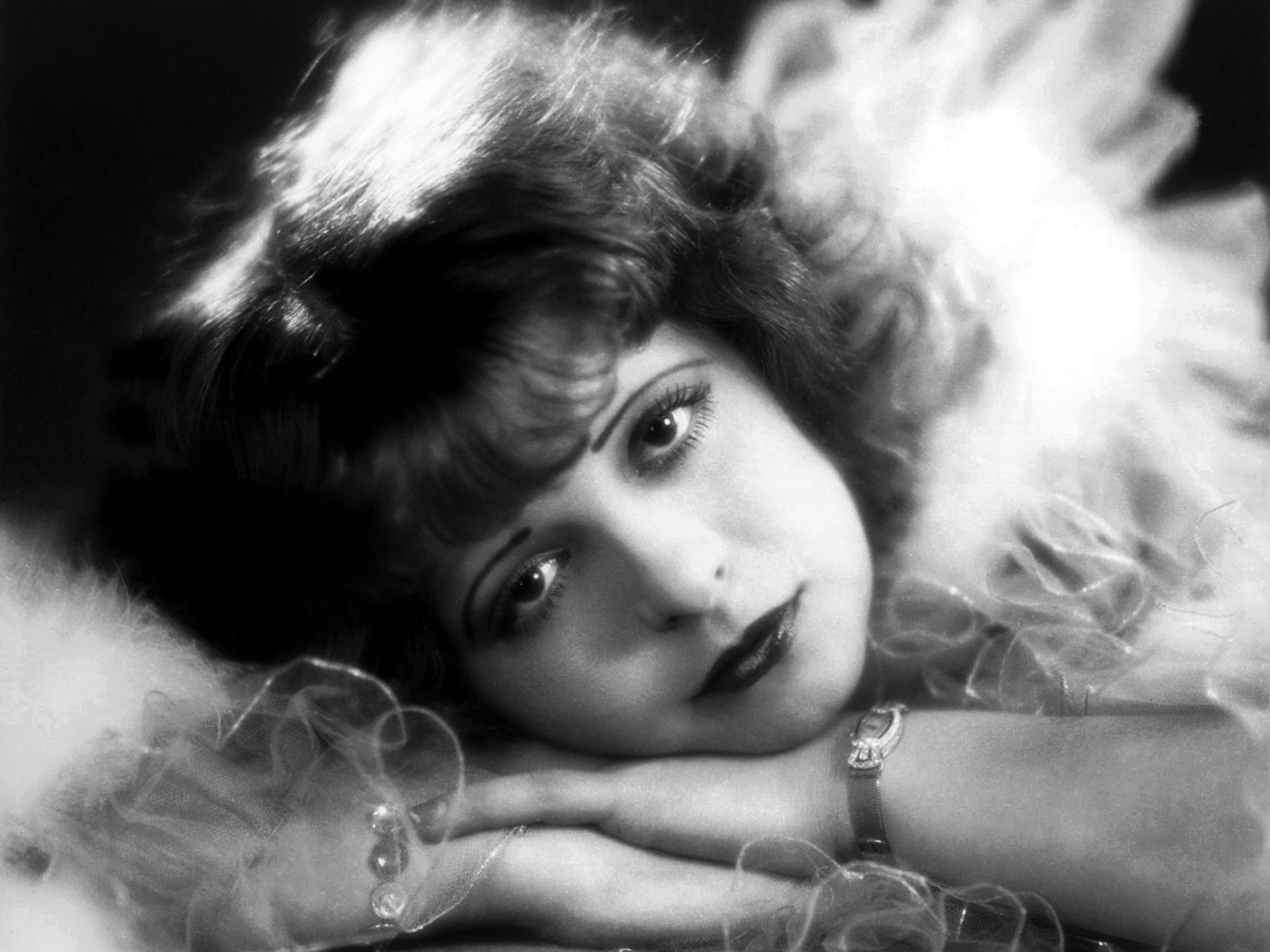 How well do you know America’s original It Girl? Here are 10 facts you may now know about the feisty, fabulous Clara Bow: