Meet David Norman, the grandson of filmmaker and inventor Richard Norman, on Sunday, August 11, from 1 p.m. to 4 p.m., as part of the Meet the Inventor Series at the Cade Museum for Creativity and Invention in Gainesville.  As an added bonus on the same day at 5 p.m. there will be an encore showing of The Flying Ace with live musical accompaniment.  Both events are part of the Norman Studios’ presents The Flying Ace exhibit at the Cade, located at 811 South Main Street in Gainesville.

David Norman was born in Jacksonville, Florida in 1950 to Richard (the son of filmmaker Richard Norman) and Kathleen Norman. He lived in the “little house” (also known as the wardrobe cottage) on Norman Studios property with his parents, older sister and brother until moving to the suburbs of Arlington in 1955. His younger sister and brother were born shortly after the move.  He attended Christ the King Elementary and Arlington Junior High before moving with his family to Hollywood, Florida in 1965.  David’s father was a commercial pilot with National Airlines, and the move was the result of National relocating its Jacksonville base to Miami.  David was active in dance classes taught by his grandmother, Gloria Norman, in the converted “Studio”(set building, now the Circle of Faith Ministries Community Church) on the Norman Studios property from early childhood until leaving Jacksonville.

After graduation from high school David attended Florida State University pursuing a major in Engineering.  When the FSU School of Engineering was closed in 1971, he transferred to University of South Florida in Tampa where he completed his Bachelor’s and Master’s degrees in Engineering in 1975.  David married his high school sweetheart, Nancy, in 1972.  They moved to Tallahassee in 1975 where they raised their two daughters, Carmel and Julia.  David practiced Structural Engineering in Tallahassee from 1975 until his retirement in 2018.

We look forward to David discussing his grandfather’s inventions, including in particular his CameraPhone, from 1 p.m. to 4 p.m.  (To view admission fees for the museum for this time period, please refer to the Cade Museum website, cademuseum.org.)

At 5 p.m. there will be an encore screening of The Flying Ace.  Live music will accompany the film screening, enabling viewers to view the silent film in the same way it would have been seen in theaters in 1926.  Movie-appropriate snacks will be served.  The tickets are $6 for adults and $3 for children.   To register for the screening visit: cademuseum.org.

The Flying Ace is the only Richard Norman film to survive in its entirety.  Filmed on the Arlington property (where David Norman lived), it is a classic mystery adventure film and, as are all Norman “race films,” featured all black casts with African-Americans in non-stereotypical roles.

We are also happy to announce that Bernie Katzman is again the pianist accompanying the film.   Known as the PianoImproMan, he is a classically trained musician who specializes in improvisational performances.  His Twitch TV shown has more than 3 millions views and has gained him media coverage for his popularity among people of all ages.

Please join us on the August 11! 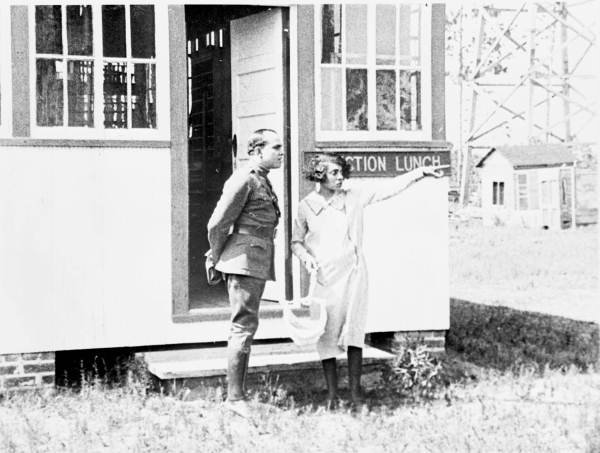 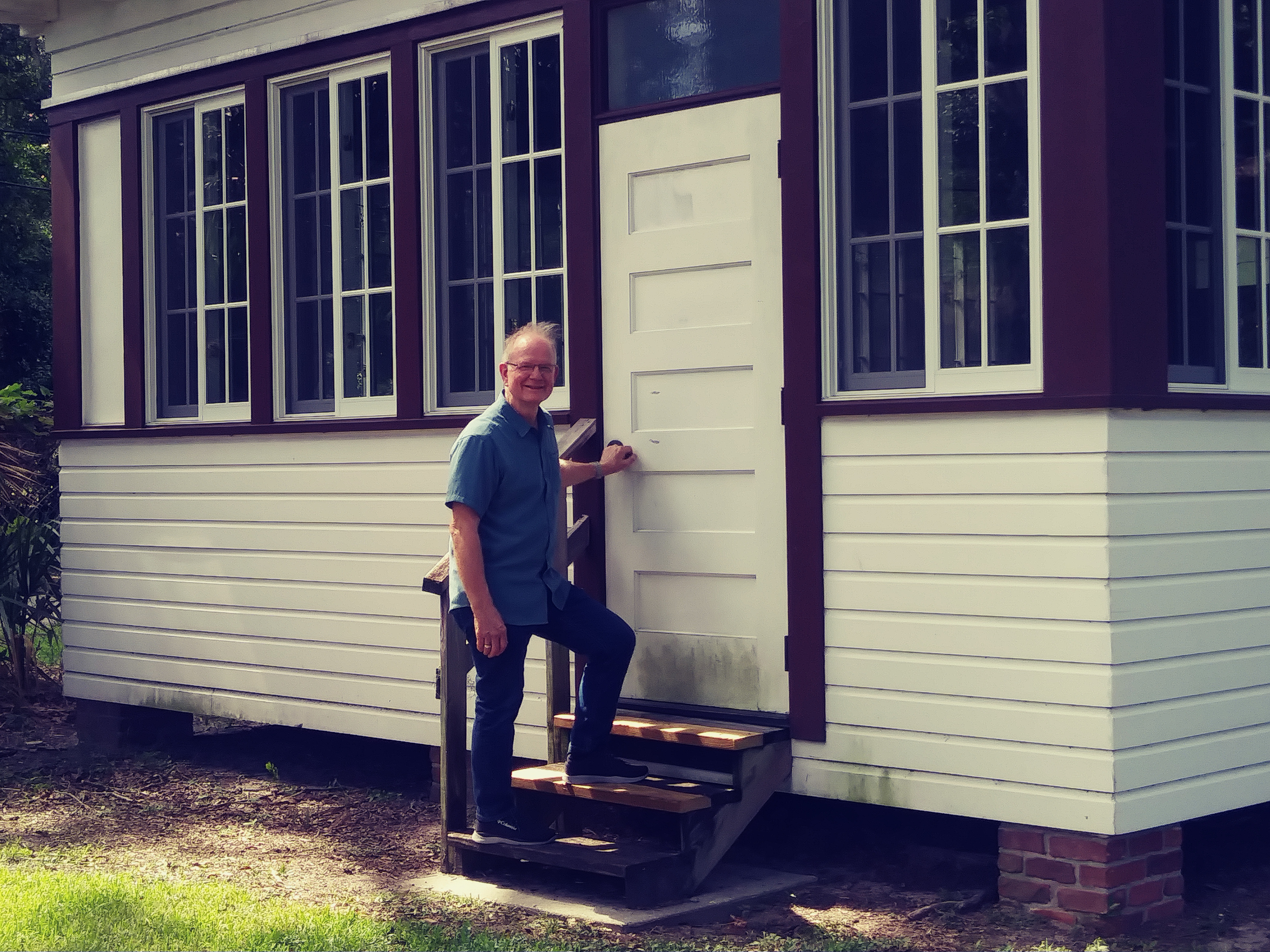 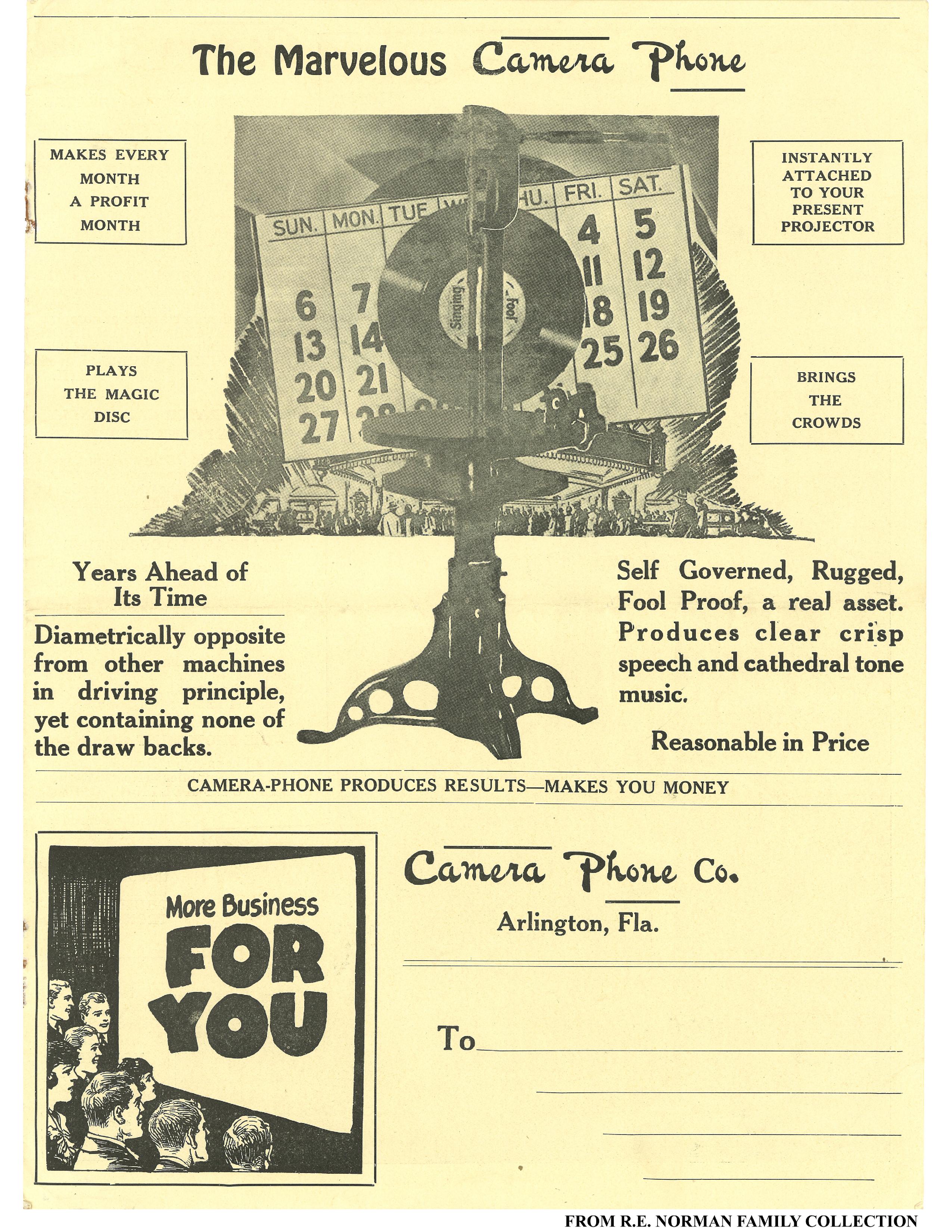 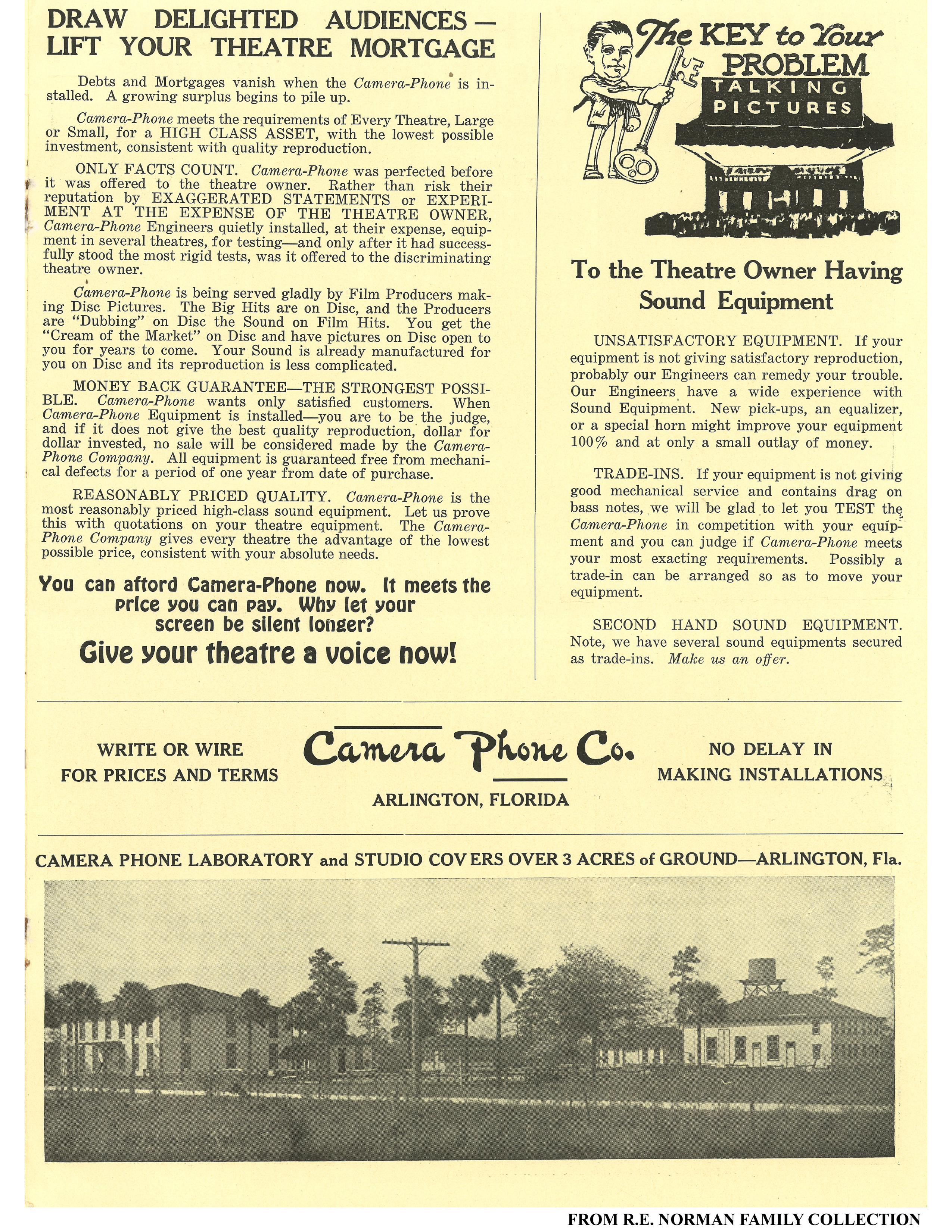