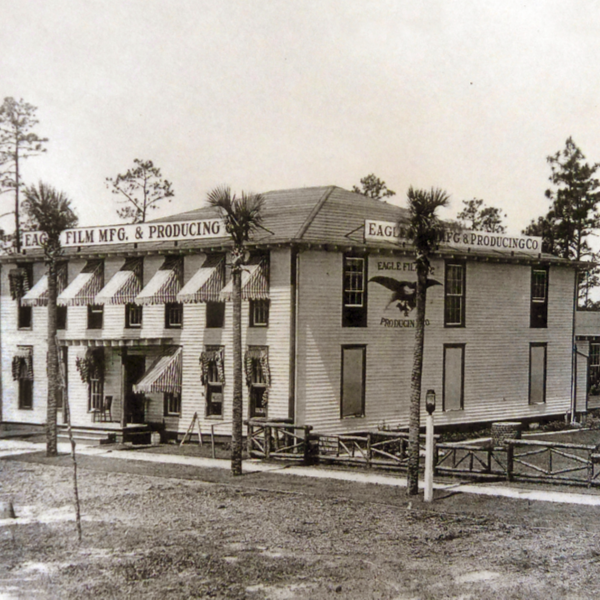 Beginning on Monday, September 16, the Norman Studios is proud to present an exhibit at the Jacksonville Public Library. The exhibit features the history of silent films in Jacksonville as well as of Richard Norman and his studios complex.  In addition to various of the items previously shown at the Norman Studios exhibit at the … END_OF_DOCUMENT_TOKEN_TO_BE_REPLACED