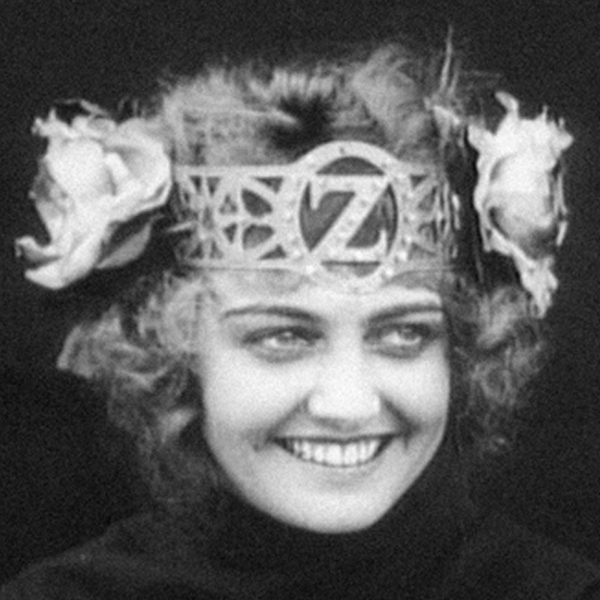 Mark your calendars for something cool! RLand Art and the Norman Studios present The Patchwork Girl of Oz and other silent Oz classics this Sunday night, February 22 at Rain Dogs in Riverside. A tad bizarre but incredibly engaging, this series of silent shorts shot between 1910 and 1915 features the earliest screen adaptations of … END_OF_DOCUMENT_TOKEN_TO_BE_REPLACED 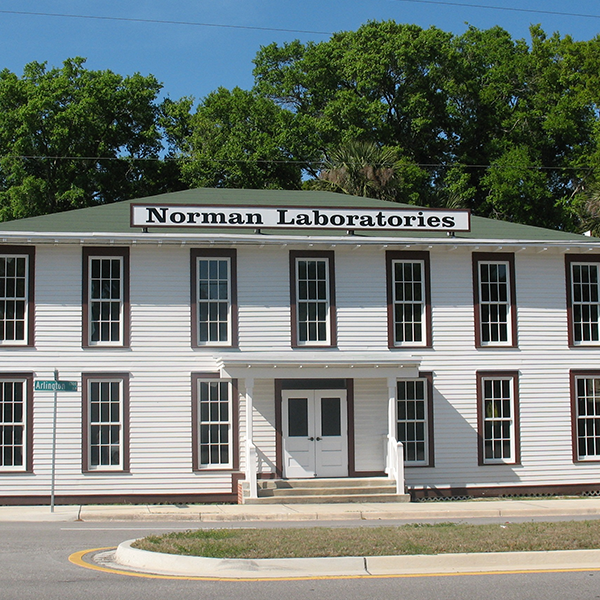 It’s a goal that has been years in the making. And with the stroke of a pen, it became a reality this week. Florida Secretary of State Ken Detzner announced Tuesday that the Norman Studios silent film studio property still standing in Jacksonville, Florida’s historic Old Arlington neighborhood is now listed on the National Register … END_OF_DOCUMENT_TOKEN_TO_BE_REPLACED